Contracting out agreements - are they watertight? 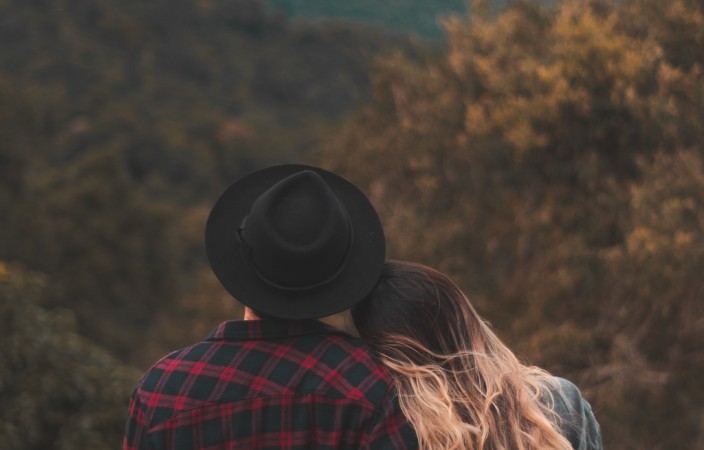 Why have a contracting out agreement?

The benefit of a contracting out agreement, also called a prenup or prenuptial agreement, is that a couple can make their own arrangements about how they will divide their property on separation or death.  Otherwise the Property (Relationships) Act 1976 provisions will apply and in most cases all of the property will be equally divided.  This can have quite unfair outcomes.  For example, if one of the couple owned the home before the relationship began, then the home will be equally divided if they separate.

Not worth the paper they are printed on?

Guidance from the Court of Appeal

An important case is the Court of Appeal’s judgment in Harrison v Harrison [2005] 2 NZLR 349.  The Court said that the parties were in general free to agree to quite different arrangements than those under the Act, i.e. not necessarily equal sharing of assets.  The fairness and reasonableness of the agreement should therefore not be measured against the outcome if the Act applied.  Serious injustice is more likely to be shown by an unsatisfactory process of entering into the agreement, rather than inequality of outcome because of the agreement.  It was not unfair pressure if the party that wanted the agreement said that he or she would terminate the relationship if the other party did not sign the agreement.

Let’s look at some recent High Court cases to see how the Courts have approached the validity of contracting out agreements.

The factors that weighed with the High Court were that the agreement kept separate the assets that each party brought into the relationship.  In addition, Ms Starr received a BMW motor vehicle as a gift from Mr O’Meehan as her separate property.  As the Court noted, it was therefore a standard agreement protecting their separate property and any gifts from the other party.  The Court also said that while Ms Starr was under significant pressure to sign the agreement, this was within the bounds contemplated by the Act as recognised by the Court of Appeal in Harrison v Harrison.

In Winders v Winders [2018] NZHC 860, Mr Winders appealed successfully against a Family Court judgment that had set aside the contracting out agreement.  They were in a relationship for about eight years and had a son together.

About a year after their relationship had started they entered into a contracting out agreement.  This was when they had decided to buy a property together.

The contracting out agreement provided that the property would be owned on an 80% (Mr Winders) / 20% (Mrs Winders) basis.  This property later became the family home.  The Court held that Mrs Winders had in fact benefited significantly from her investment in accordance with the contracting out agreement because she had only made an initial contribution of less than 1% of the capital invested by the parties but she had received a 20% share in the property as her separate property.  The Court further held that the Family Court Judge had not given sufficient weight to the fact that the parties were entitled to contract out of the Act in order to achieve certainty and in the absence of serious injustice were entitled to have that agreement recognised by the Court.

CONTRACTING OUT AGREEMENT SET ASIDE

The couple was in a relationship for 28 years and had one child together.  After they had been in a relationship for about 20 years, they entered into a contracting out agreement, which Mr White initiated.  The effect of the agreement was that when the relationship ended Ms Kay was entitled to nothing and Mr White kept assets that were worth over $1M and included the family home.

The initial source of the family home was a property that Mr White owned before the relationship began.  During the course of the relationship he bought replacement properties, which he paid off over time and also from winnings on Bonus Bonds.  Mr White earnt most of the couple’s income.  Ms Kay also spent the initial six years of their daughter’s life as a stay at home mother.  Ms Kay made contributions to the relationship from her earnings by contributing to the day-to-day living expenses.  She did not have any assets of her own.

Ms Kay said that Mr White bullied her into signing the contracting out agreement.  The lawyer advising her advised her not to sign it but she nevertheless signed it.  The agreement was poorly drafted because it made no reference to any items or values of items of property and simply provided that any property registered in each of the parties’ name was to be their separate property.

The High Court acknowledged that disparity by itself was unlikely to meet the threshold of serious injustice.  The Judge further noted that there was no decided case involving an agreement for a 100:0 division even after a 25 year relationship.  Although recognition should be given to contractual certainty and Mr White’s expectations the disparity was in this case “overwhelming.”

Although there are no firm rules that will apply in every case, there are a number of factors that can be extracted from these cases:

We provide specialist advice and litigation expertise on relationship property issues, including contracting out agreements.  Please contact us to discuss.