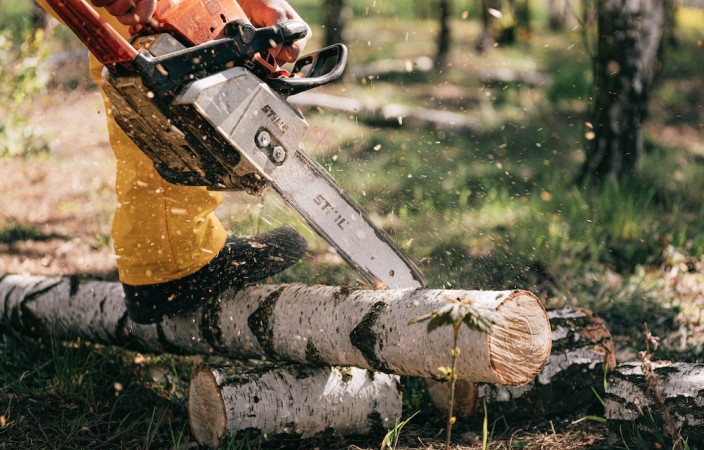 The High Court in Oceana Gold confirmed that:

The first issue, which arose only on the Oceana appeal, was whether a person can receive reparation for consequential loss of earning capacity even where he or she does not themselves suffer physical harm. The High Court decided that such a person could.

A deceased worker’s family member did not need to suffer physical harm to qualify. Anyone who fitted within the definition of “victim” in section 4 of the Sentencing Act was entitled to receive reparation for consequential loss.

The second issue concerned how the Court should calculate reparation for lost earnings.

The High Court endorsed the “statutory shortfall approach” for calculating the reparation order. That approach assessed the difference between:

On the alternative “open-ended approach”, a victim would receive a sum based on their expected lifetime earnings. This approach would be unconstrained by any time limit under the accident compensation scheme.

In the High Court’s view, the “statutory shortfall approach” was more consistent with the accident compensation scheme, easier for the courts to use, and would likely generate more certain sentencing outcomes. The approach also avoided reliance on complex actuarial evidence and disputes around worker’s contributory negligence.

Outcome of the appeals

The High Court allowed Oceana’s appeal because the District Court’s reparation order of $350,000 was excessive. The actuarial report relied on by the District Court was factually incorrect and missed out relevant information. On the statutory shortfall approach (until Mr Stainton’s child reached 18), lost earnings were only $121,275.36. Oceana had already paid more than that to  Mr Stainton’s family.

The High Court allowed Cropp’s appeal because the District Court imposed a reparation order of $80,000 when the prosecutor only sought $50,000. On the statutory shortfall approach, lost earnings were only $6,337.15. On that basis, the reparation order of $80,000 was set aside and replaced with an order for consequential economic loss of $7,500 and an order for emotional harm of $50,000.

The Oceana Gold decision has brought certainty for employers, workers, victims and insurers.

Firstly, the High Court has found that reparation should be ordered consistently with the statutory limit which is set out in the accident compensation scheme.  This provides an upper limit for such orders.

Secondly, the High Court’s approach ensures that the costs and complexities of actuarial evidence will not typically be required.  This will reduce the costs of sentencing hearings, and should also result in awards which are predictable, reasonable and consistent.

It remains the case that prevention is better than cure.  However, if a workplace incident does occur, a rapid response is required.  Please contact our team for any further advice, or to discuss any workplace safety issues you have.

I've received a personal grievance claim - What do I do next