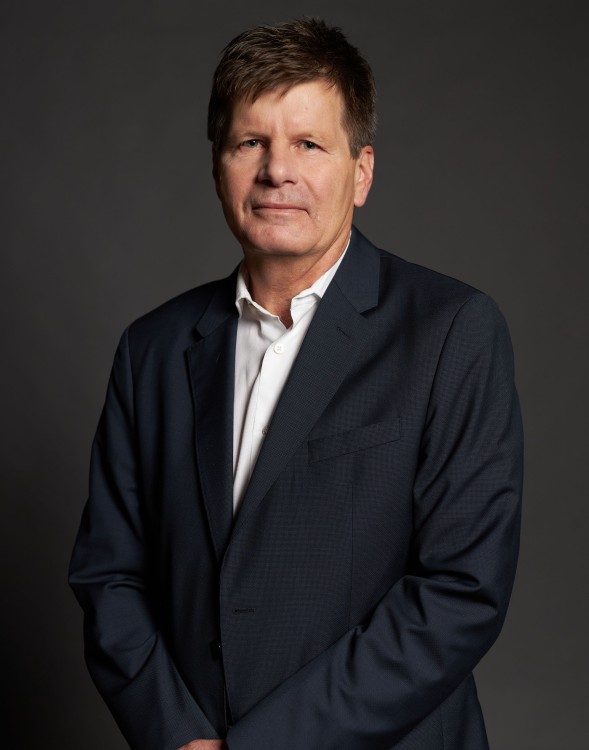 Ian is a partner in our litigation and dispute resolution team.  Ian has extensive experience in a wide range of civil and commercial litigation areas, and currently specialises in company, insurance, medico-legal, professional discipline, trust and estate, and sports law.

Ian has regularly appeared in the District Court, Employment Court, Environment Court, High Court, Court of Appeal, and Supreme Court.  Ian also has extensive experience in mediation and arbitration and has appeared before the international Court of Arbitration for Sport (CAS), the Sports Tribunal of New Zealand, the Employment Relations Authority and the Human Rights Review Tribunal. He is a contributing editor of Brookers Personal Injury in New Zealand, and has consistently been recognised by Best Lawyers in New Zealand as a leading lawyer in the fields of insurance law and sports law, and by Chambers & Partners Asia- Pacific Guide for sports Law.

Why our clients choose Ian: Our clients appreciate Ian’s accurate and realistic advice, his ability to develop a clear strategy to achieve their objectives, and the judgement and skills acquired from a broad background of experience and expertise in different areas of the law.  They also value his communication skills and his determination to achieve the best result for his clients.

Ian’s background: Ian graduated from the University of Canterbury in 1983 and was admitted as a barrister and solicitor in 1984.  After commencing practice in Invercargill, Ian worked in London before returning to Christchurch and joining Young Hunter, becoming a partner in 1992. During a sabbatical in the UK 1997 – 1999, Ian practised in Oxford and Reading, obtained a Post Graduate Certificate in Sports Law from King’s College, London in 1998, and was admitted as a Solicitor of the Senior Courts of England and Wales in 1999

Ian is active within the legal community and wider community, with particular interests in governance, sport and professional discipline.

Ian was a director of HPSNZ (High Performance Sport New Zealand) from 2015 – 2021, and he is currently a member of a number of international sporting tribunals, including: the International Court of Arbitration for Sport (CAS); the World Athletics Disciplinary Tribunal; Sport Resolutions International Panel (UK); and the FIA Anti-Doping Committee.

Ian’s values: Ian takes a balanced and ethical approach, thoroughly assessing his client’s situation, obtaining a clear understanding of their objectives while developing a strategy to achieve them, and communicating clearly throughout the course of his engagement.

News on what we do, and how we think. Keeping you in touch with current trends and changes.